Claudia was a true visionary, dedicating her life to fighting against inequality and discrimination.

Claudia was born in Trinidad in 1915. She moved to New York aged 8 with her family.

As a teen she was diagnosed with tuberculosis and severe heart disease. This would affect her throughout her life.

After leaving school, Claudia found her talent for writing. As a result, she unlocked a passion for politics and activism She became an member of the American Communist Party and the NAACP.

Claudia Jones is one of the most important Black feminists in history. She championed Black women throughout her life:

‘No peace can be obtained if any woman, especially those who are oppressed and impoverished, are left out of the conversation.’

Recommended read: ‘An End to the Neglect of the Problems of the Negro Woman’.

A New Life in London

Claudia was deported from the US and moved to London. Due to ongoing discrimination, she was met with racial tensions and oppression.

It’s considered Britain’s first major Black newspaper and was instrumental in her fight for equality.

Racially motivated violence broke out in 1958 in London, subsequently injuring and killing people in the black community.

In light of the violence, Claudia arranged a showcase of Afro-Caribbean talent in the hope that it would lift the community. It started as ‘Claudia’s Caribbean Carnival‘, eventually becoming the Notting Hill Carnival.

Because of Claudia, people flock to the streets of Kensington every year to celebrate Caribbean culture, arts and heritage.

Claudia Jones died in 1964 at the age of 47 after enduring a long battle with her health.

Her legacy continues through the Notting Hill Carnival and the Claudia Jones Organisation.

Get in touch with the team at
Claudia Jones

Arrange a viewing
at Claudia Jones

Join the Waitlist
at Claudia Jones 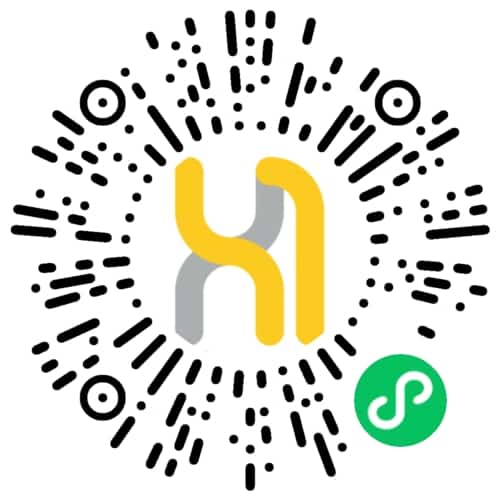