Where to celebrate St Patrick’s day

Anyone with a hint of Irish lineage – or just a taste for Guinness – will be painting their city shamrock green!

St Paddy’s Day is always a massive occasion in the city and there will be a number of events which will take place to celebrate all things Irish!

You can celebrate with a bottomless brunch.

That mean you can enjoy 90 minutes of unlimited authentic Chinese food served to you.

And you can have selected inclusive drinks – including a Bushmills Irish whiskey cocktail.

Paddy’s Day mayhem will commence in Yeodel Rave style at the Arts Club.

When: Tuesday 17th March between 11pm-4am

Where: 90 Seel Street, Liverpool- perfect for our X1 Liverpool One tenants only a stones throw away!

Lots of fun can be had here and you can jump around to the best Irish tunes!

The event is in its 5th year and it’s estimated that more than 500 people are set to take part in this year’s parade!

Head down to the city centre to watch the march take place.

When: Tuesday 17th March between at 3pm

Where: Through the city centre.

Thousands of people are expected to line the streets to watch as the procession weaves it’s way through the city.

Where: Through the city centre.

When: Sunday 15th March between at 12pm

One of the biggest and best Irish bars in Manchester. Join them for lashings of themed food and drink alongside DJs and dancing!

A truly green party blow out! From Guinness and cavorting to fun filled themed evening, the Bierkeller is throwing a Paddy’s Day party to remember.

When: Tuesday 17th March from 2pm.

All things green! The festival market will be a fun packed area of music, dance, food, drink & exhibitions!

When: Saturday 14th & Sunday 15th March between from 10am

Where: Liverpool Road off Deansgate.

Arrange a viewing
at Where to celebrate St Patrick’s day

Join the Waitlist
at Where to celebrate St Patrick’s day

Enter your details below to download our
X1 2022 Landlord Brochure. 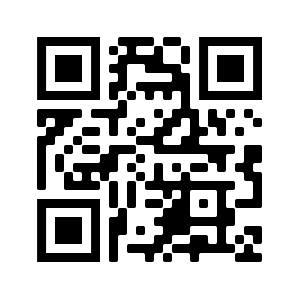